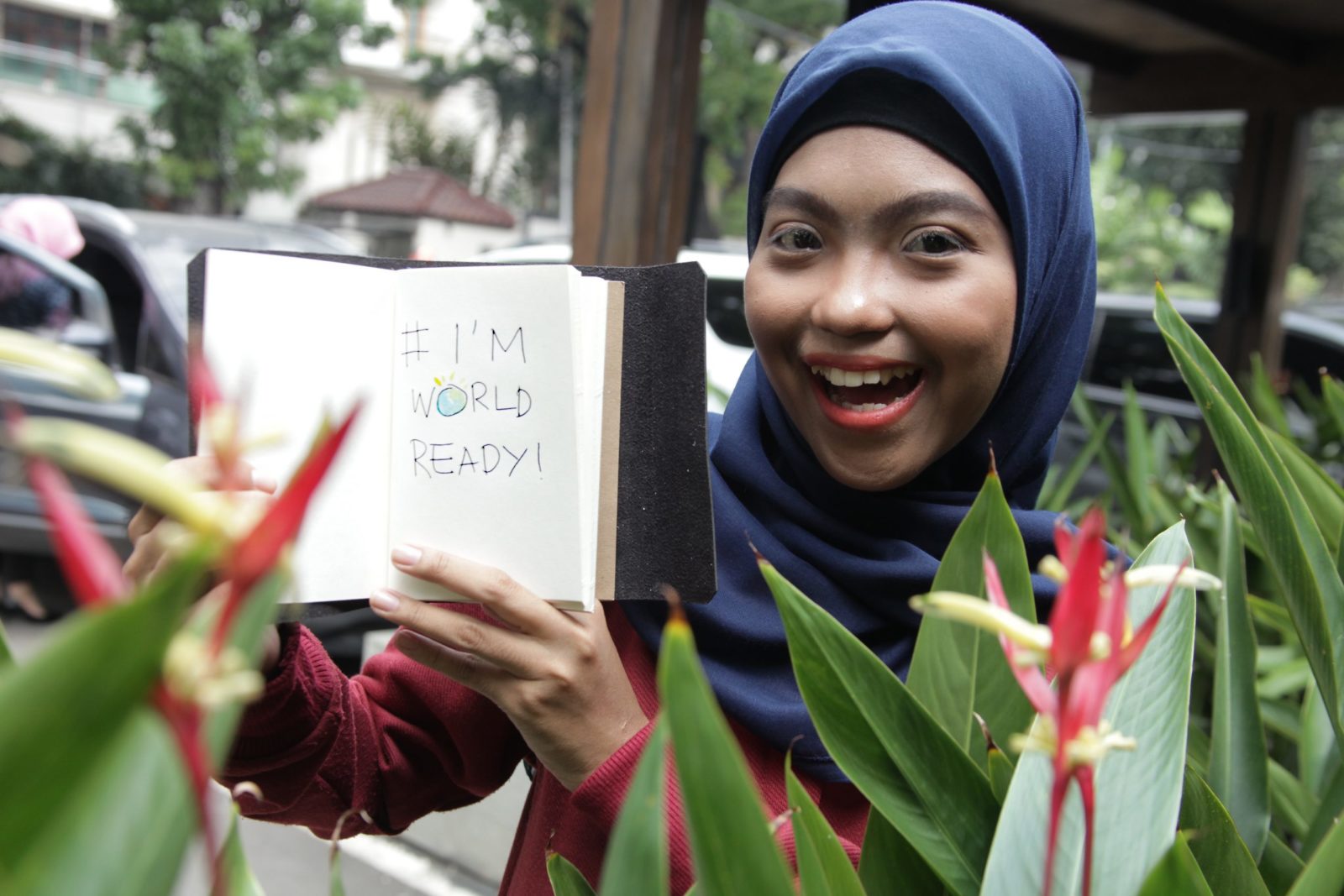 We are a non-profit association and work with institutions and organisations across Germany to support young people to develop their full potential.

Our Vision and our Mission

Every young person in Germany has the chance to lead a self-determined and fulfilled life and feels part of our democratic society. Regardless of how much money and education their parents have.

We equip young people aged 14-24 with a strong belief in their own worth and help them find their passion, purpose and place in the world.

Find out more about our vision's history... 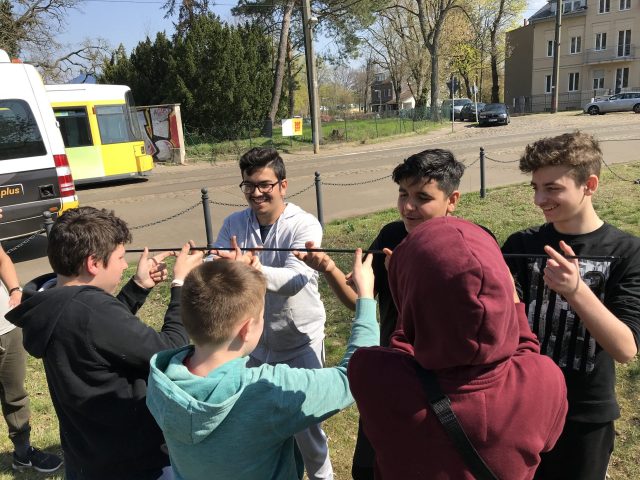 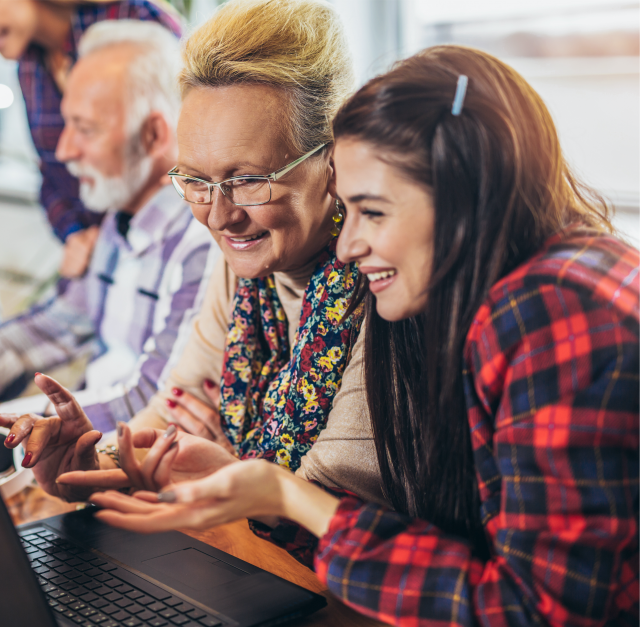 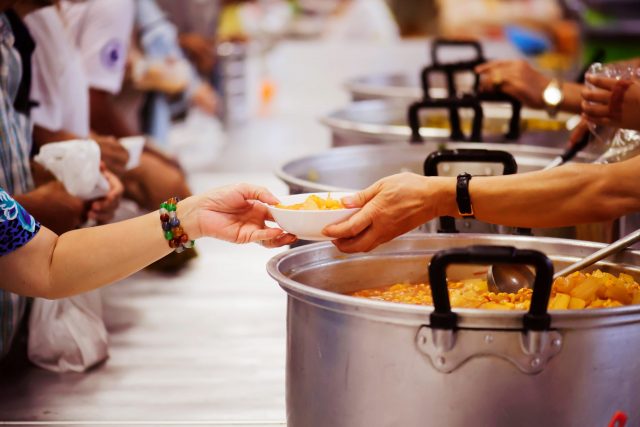 How we work - social field of action

Bringing young people into their power

We license institutions and organisations that work with young people, e.g. schools, colleges, training companies and businesses, juvenile correctional institutions, homes and hospitals, and support them in implementing the Award.

Many young people lack a protected space in which they can discover and develop themselves as personalities independent of societal expectations and pressure to perform, build self-confidence and self-awareness, and have the concrete experience of self-efficacy.

In accordance with the UN Convention on the Rights of the Child we believe it is our duty as adults to provide all young people regardless of their background with experiences that support them in developping as personalities in the best way possible, “becoming aware of their hidden powers” (Kurt Hahn) and enable them to lead fulfilling, participating and self-determined lives. Experiencing agency and taking responsibility for their own lives and that of others are mandatory for feeling part of our democratic society and actively shaping it.

Our work is based on the following theory of change: 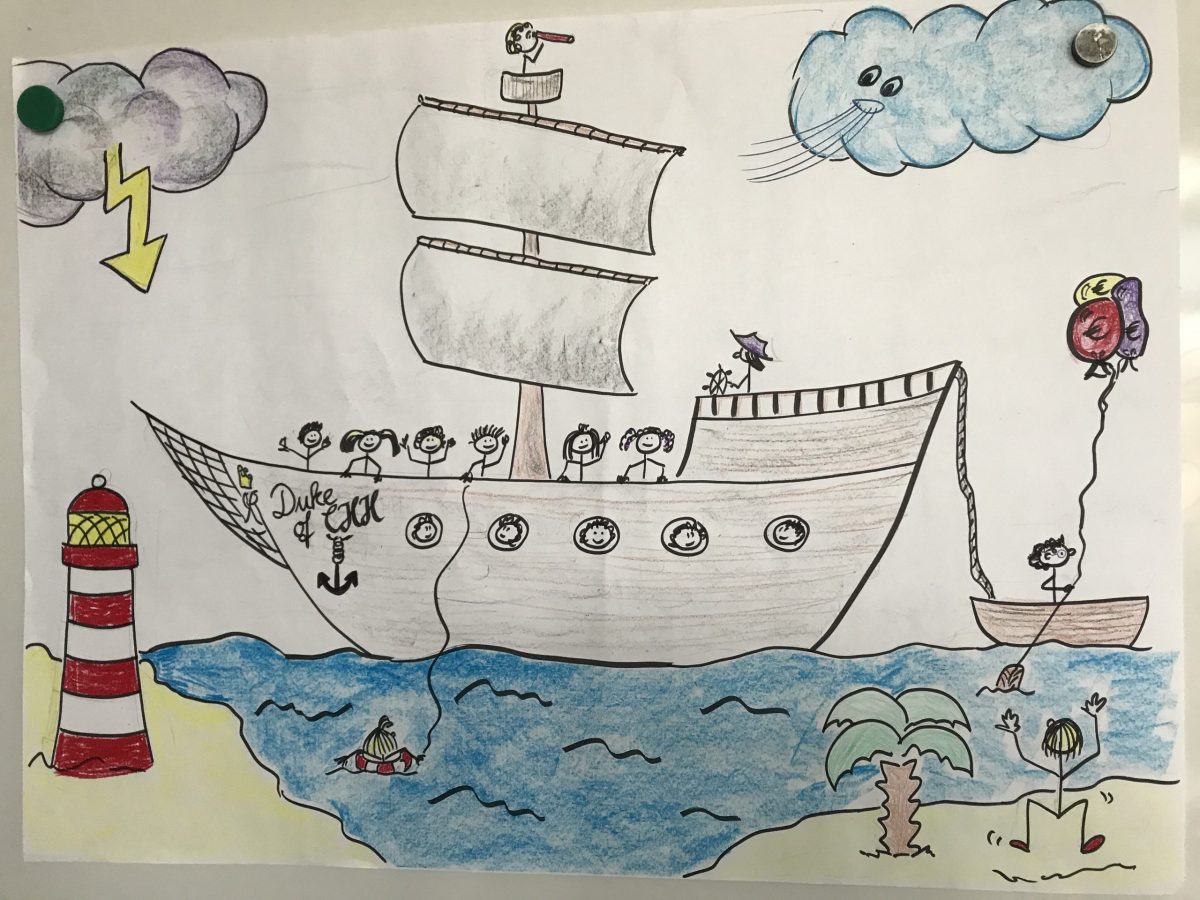 Our team consists of people who are passionate about the issues of potential development and equal opportunities and who want to contribute to the realisation of the UN Children’s Rights and the Sustainable Development Goals. 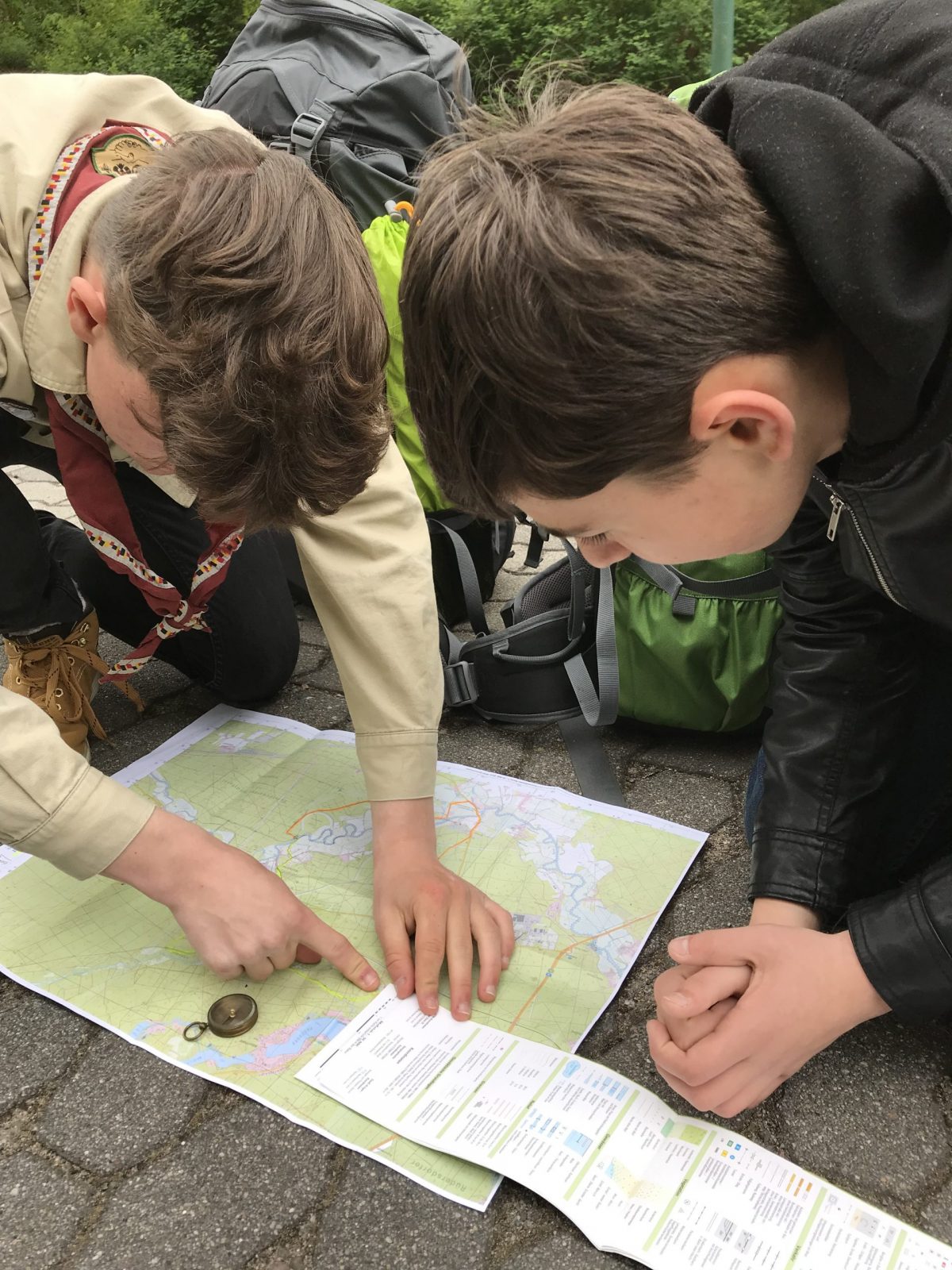 Our advisory board advises and supports our team in the strategic direction of our association. In doing so, we take to heart the Duke’s motto: We can do more than we think!

We thank our advisory board members for their great commitment. 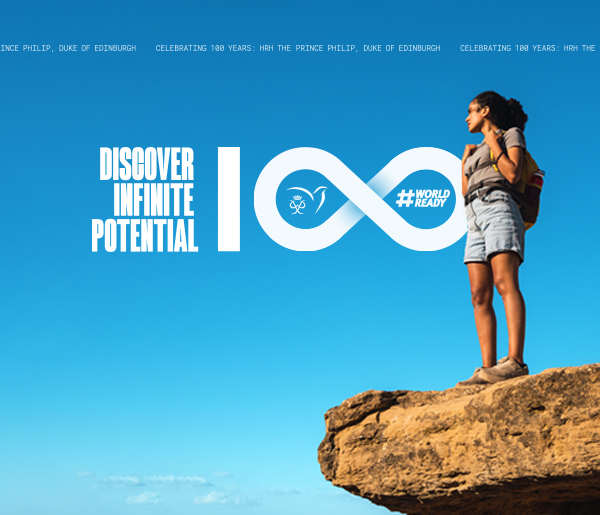 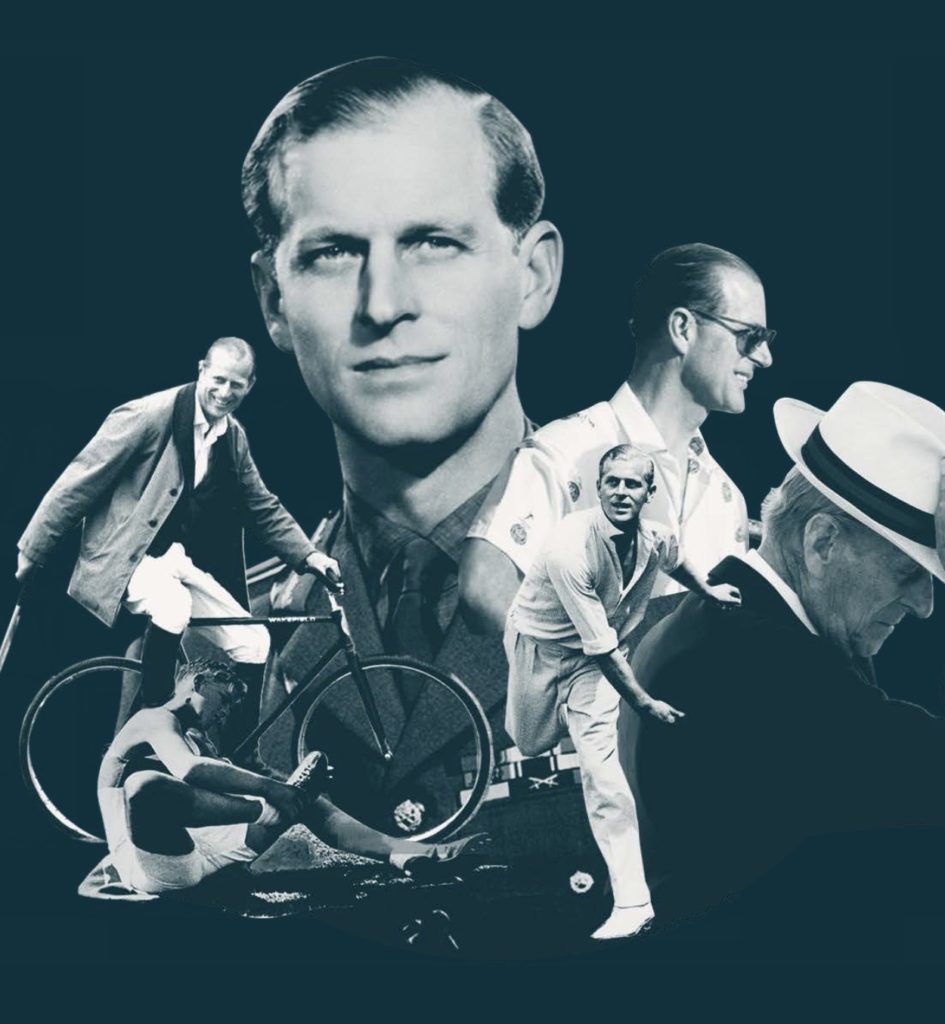 The Duke of Edinburgh first pursued the idea of a national programme to promote the development of young people in concrete terms in the autumn of 1954 at the request of his former headmaster Kurt Hahn.

The Duke of Edinburgh’s Award, like its “siblings” Round Square, Outward Bound and United World Colleges, is inextricably linked to the name and pedagogy of its inventor Kurt Hahn (1886 – 1974). Although its direct roots can be found at Schule Schloss Salem, where the reform pedagogue worked as headmaster from its founding in 1920 until his expulsion in 1933, these go back to the origins of pedagogy in Plato’s State and Pindar’s “Become who you are!”.

The programme was founded in the UK in 1956 by Prince Philip, whose title, “Duke of Edinburgh”, it still bears in its name. Philip was a pupil at Salem and then at the “second Salem” Gordonstoun, which Hahn ran from 1934 to 1953.

In the early years, the aim was to make the time between leaving school at about 15 and entering military service at about 18 meaningful and to give young men the opportunity to develop their personalities during this time.

An initial pilot was rolled out to local education authorities, the Navy, the Army and the Royal Air Force, as well as a handful of independent schools and grammar schools across the UK. After the first year, 7,000 boys had started their Duke and around 1,000 of them had received an award. In fact, the pilot project proved so successful that projects were soon launched overseas, now also for girls.

The Duke continued to evolve over the following decades. In 1980, the age limit was extended so that any young person between the ages of 14 and 24 could enter. At that time, the Award took on its current format with four Award sections: Service, Talents, Fitness and Expeditions, and at the Gold level, additionally the Gold Project.

The popularity of the Award continues to grow, with over 130 countries and territories now offering the Award under the umbrella of the Duke of Edinburgh’s International Award Foundation.

In Germany, several organisations that were already working with the programme under the direct supervision of the International Secretariat founded the Trägerverein in 1994/1995. This was recognised in 1996 by the Ministry of Culture and Sport of Baden- Württemberg as an independent youth welfare organisation and by the World Programme as the German “Programme Publisher”. One of the Award providers in Germany is Schule Schloss Salem, where it all began in 1920. The German association was led by Klaus Vogel until its 25th anniversary in 2020.